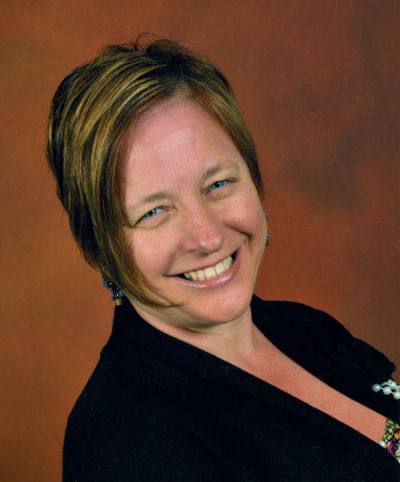 Marybeth was born and raised in a family of nine on a farm outside of Quincy. Growing up on a farm gave me a great work ethic. My education consists of John Wood Community College and Quincy University, with an emphasis in advertising and design. Further education includes Dale Carnegie graduate, certified radio marketing consultant, and Jason Jennings sales and TV program.

My advertising career began with freelancing for Penn Daniels's advertising department. I went on to be a sales representative for KGRC radio, before becoming the sales manager for KGRC radio and the Women's Speak magazine. Wanting to familiarize myself with the television industry, I worked as a sales representative for KHQA-TV for several years prior to starting AdForce Advertising Agency. I also spent several years as the general sales manager for KGRC, KZZK, WTAD, WQCY, and WCOY radio stations and the Women's Speak magazine. Then I was approached by a long-time client; Refreshment Services Pepsi; to represent their advertising needs and AdForce Advertising Agency was born. Fifteen years later, we represent more than one hundred twenty accounts in the region.